In the electrifying third season finale, the Ewings and the Rylands finally force the cartel to pay the piper as some lives are saved and others are lost. Bobby and Sue Ellen form a new alliance to protect the family, which pits them against John Ross, who is still trying to regain control of Ewing Global and fix his marriage to Pamela. And Elena is pushed to the brink when she finds out the real depths of Nicolas’ betrayal. As the season comes to an end, enemies are unmasked, new alliances are formed, and John Ross learns a shocking secret about J.R. that sends him halfway around the globe in search of a surprising new cohort. 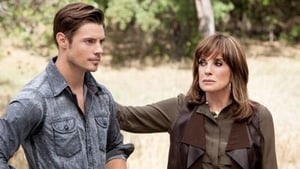