Meredith and Cristina lie to each other and themselves about their relationships with McDreamy and Burke, respectively. George is given a hard task to expel a discharged and defiant woman from the hospital. Alex learns his fate after re-taking his medical exams. At the same time Izzie is trying to stop Alex from making stupid decisions when a patient that doesn’t speak English is lied to by her coach. George, Cristina, and Alex compete in a hot dog eating competition. 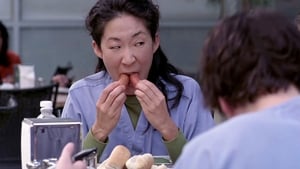 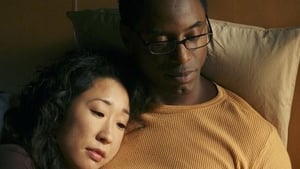 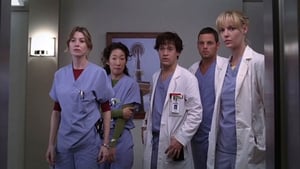 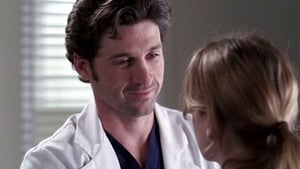 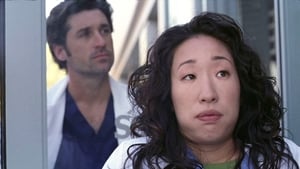 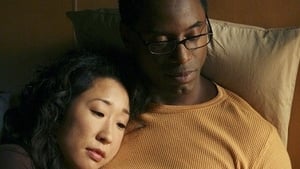