All the nurses at Seattle Grace Hospital go on strike, leaving the doctors to fend for themselves. George refuses to cross the picket line and finally joins the nurses on their strike while Alex, Cristina, Izzie and Meredith meets Bailey’s stand-in: Dr. Cindy Aaron, the complete opposite of Miranda Bailey. Izzie agrees to work on a difficult pregnancy case with Addison, while Cristina and Alex are in the pit attending to a young married woman with a real bad case of rash. Meredith happens on an old woman that she needs to intubate and then learns she was DNR. 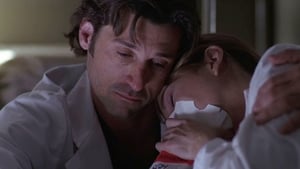 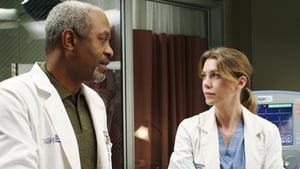 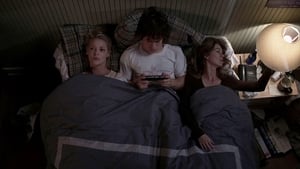 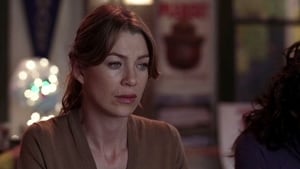 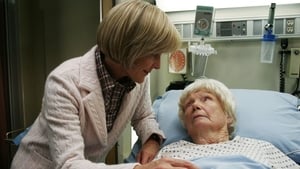 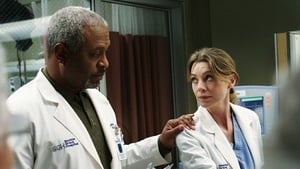