Meredith is still underwater, but nobody seems to notice. Her worsening condition makes her rescuing an urgent matter. Derek finds her coat on a man she had helped, and starts looking for her and, much to his shock, the little girl Meredith took care of suggests that she is in the water. Derek saves her, but she is almost dead, due to hypothermia. Izzie has to perform brain surgery on a man stuck between cars, as he begins to experience seizures. She drills holes into his head, perforates his skull and ultimately saves his life before he is rescued and transferred to Seattle Grace Hospital. George lies to the woman whose son he had been looking for, in order to get to surgery, but still doesn’t have any luck in locating him. Alex finds no hope in searching for the pregnant Jane Doe’s family as she undergoes surgery. The interns find out about Meredith’s situation and express their hopelessness. She wakes up in what appears to be limbo and meets her deceased acquaintances. 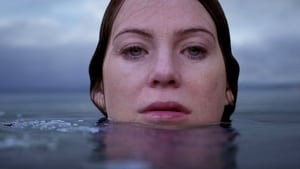 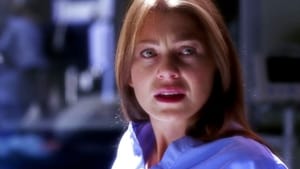 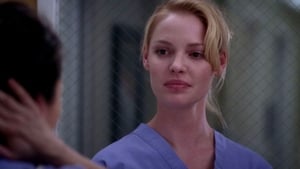 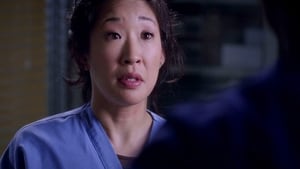 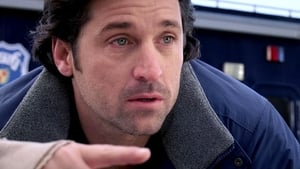 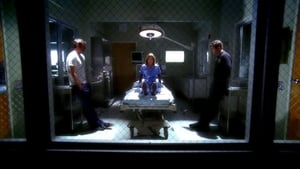 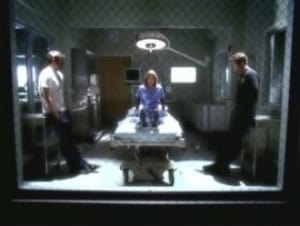