The Other Side of This Life (2)

Meredith works on her relationship with Susan and Thatcher. Cristina has to deal with her mother and Burke’s. Alex continues to tend to Jane Doe/Ava. Meredith and Derek’s relationship has a problem that needs resolution quick. Addison sees her god-daughter which leads to a job offer outside of Seattle. Derek has to perform surgery. Burke has a reservation about marrying Cristina. Many new people guest star in the course of Addison’s road trip to California. Addison considers moving to be closer to her old med school friends until she discovers that drama she wishes to leave behind isn’t exclusive to Seattle. Her friends who she thought had it all, are divorced. A pregnant woman must discover who the father of her child is. 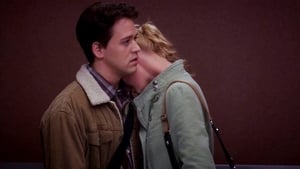 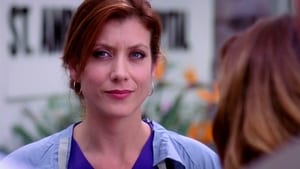 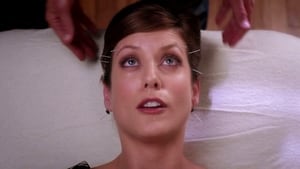 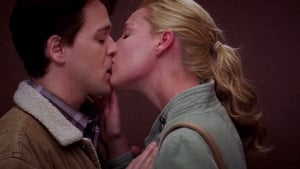 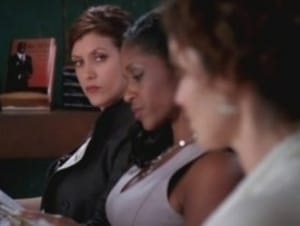