The prophecy that was uncovered comes to pass when a dark force arrives in Portland with its eyes set on Diana. In an effort to protect her, Nick, along with Capt. Renard and Adalind, returns to the scene of his first investigation as a Grimm. Back at the Spice Shop, Monroe, Eve and Rosalee make a discovery that uncovers the origins of the mysterious stick. Meanwhile, Hank and Wu are called to a crime scene that is connected to the gang’s greatest threat. 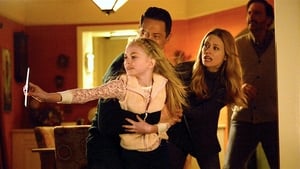 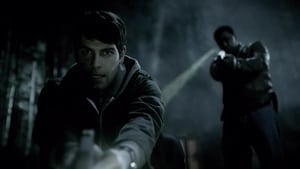 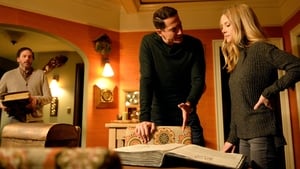 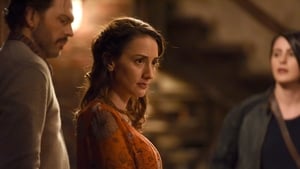 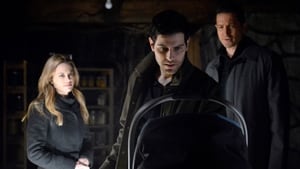 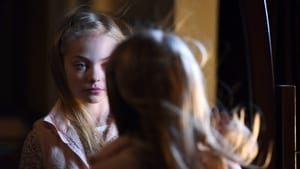 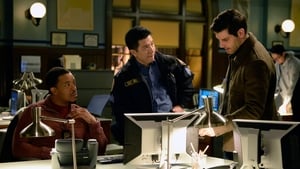 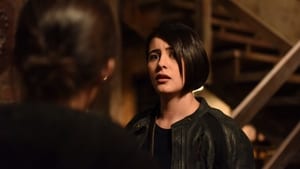 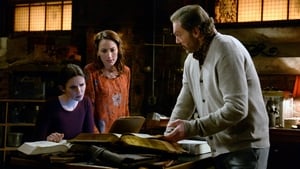 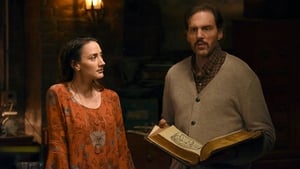