Deadly attacks on a team of scientist lead Nick, Hank and Wu on a investigation unlike any they have had before. Meanwhile, as the research continues into the origins of the cloth, Monroe and Rosalee learn that Eve is still feeling the after effects of the death grip. Elsewhere, Capt. Renard reaches out to an old friend to get answers to the origins of the symbols drawn by Diana. 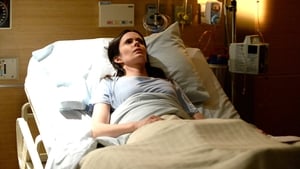