Following her capture by Marissa’s men, Hanna must fight to escape from the Moroccan CIA facility and join Erik in Berlin. Along the way, she meets Sophie, a British teenager on holiday with her family, who gives Hanna her first proper taste of the real world and the thrill of adolescence. Yet despite this glimpse at normality, the threat of Marissa and her operatives is never far behind. 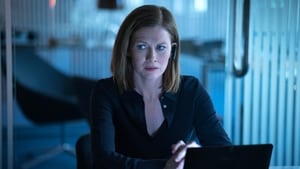