Wizards of the Lost Kingdom II

Kinga seeks advice from Gramma Pearl but is rejected, and instead has to settle for Pearl’s clone, Synthia. Kinga’s new liquid medium, Kinga Chrome, continues to misfire while Jonah creates a training video with the bots for a grille and inn franchise. Jonah and the bots riff on Wizards of the Lost Kingdom 2. Movie Plot: A warrior, a boy and a wizard must unite three kingdoms of the future. Original film made in 1989. 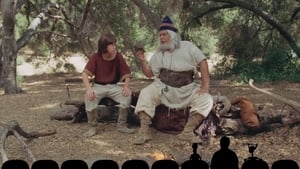