Rogers strikes a deal with Eloise despite Tilly’s fair warning, while Ivy struggles to find herself after Victoria’s death. Meanwhile, in a faraway realm, Hook confronts Captain Ahab over a legendary magical talisman which can free Alice, only to learn that his quest may have unintended consequences. 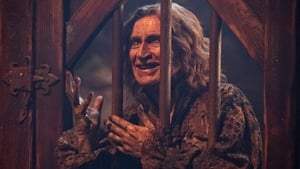 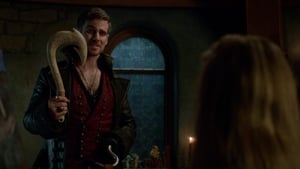 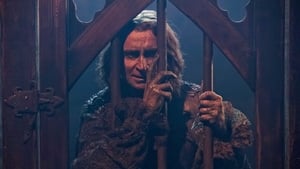 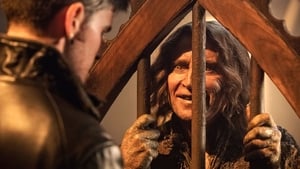