Once Upon a Time full TV Series | where to watch?: 7x5

Tana seeks help from a traveling soothsayer, the iconic Dr. Facilier, in an attempt to save her kingdom. But when it’s revealed that he has an ulterior motive she’s forced to take matters into her own hands. In Hyperion Heights, Sabine and Jacinda take on a risky business venture, but the strength of their friendship is tested when Victoria interferes with their plans. Meanwhile, Ivy recruits Henry to investigate Victoria, and Roni makes a discovery that could change her relationship with Henry forever. Rogers uncovers a crucial clue in his search for Eloise Gardener. 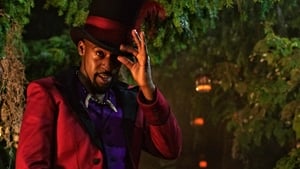 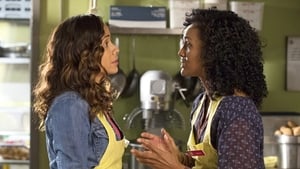 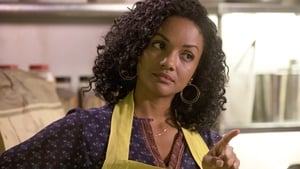