Max witnesses a tragedy and is haunted by the ghost of a man he could have saved, leaving him overwhelmed with guilt and questioning his healing abilities. Isabel aka the Christmas Nazi (dubbed by Michael) tries to brighten up the holiday season and Tess tries to became a part of the Valenti family. 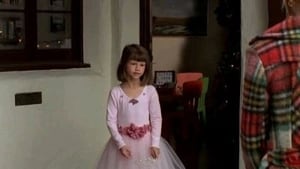 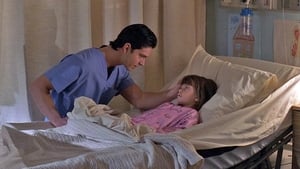