Max and Tess depart for the interstellar summit in New York City with Rath and Lonnie, Michael and Isabel’s duplicates, who both harbor a secret agenda for their future king and an alliance with Nicholas, the Skin. Ava reveals to Liz that Rath & Lonnie murdered Zan. Tess is kidnapped by the dupes after Max learns of their true intentions. When Max finally finds Tess she reveals that they tried to read her mind to find the Granolith but she resisted. She then says that they’re gone but did they die or are they still out there? Ava says goodbye to Liz and leaves Roswell. 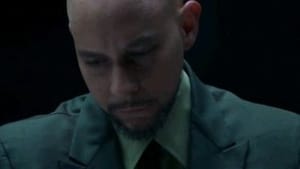 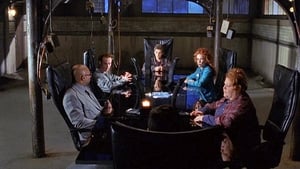