Palmer, Mike and Lynne discuss various ways to dispose of the ticking bomb. They conclude that the desert is the best place to set it off. Jack determines that one man must pilot the plane carrying the bomb. He chooses to fly the plane himself and bids a tearful goodbye to his daughter. Tony and Michelle become suspicious of a Middle Eastern diplomat who is asking questions about the evidence against Syed Ali. Palmer departs for Los Angeles so he can be on hand when news of the nuclear bomb reaches the public. 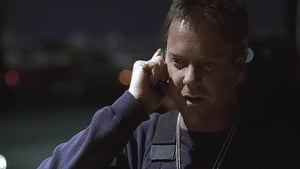 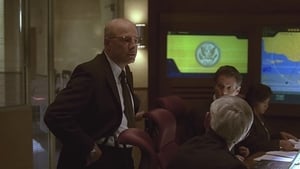 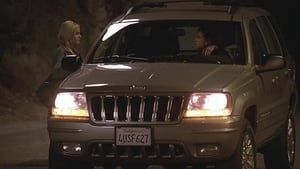