Jack, Kate and Wallace fight to escape from a deadly band of commandos. Palmer decides to take a stronger stance against the civil unrest resulting from the bomb explosion. Tony’s trust in Michelle is broken when he suspects her of betraying him. Kim’s worries seem to be over when she learns the charges against her have been dropped. 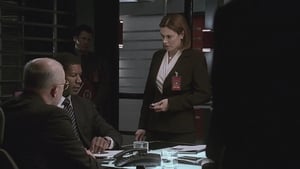 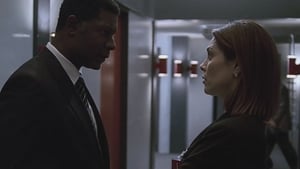 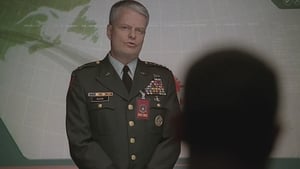