George pits Bob against Reza in hopes of learning which one is working with Second Wave. Sherry and Lynne clash over Palmer’s speech to the press. Kate is interrogated by Syed Ali, who believes she knows too much about the bomb. Jack and Nina fight off a group of renegade soldiers while waiting to be rescued from the crash site. They nearly escape when Nina takes Jack hostage and demands to speak to the President. 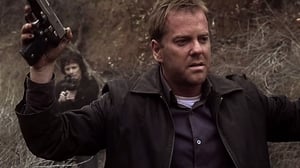 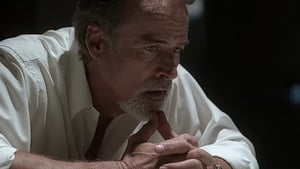 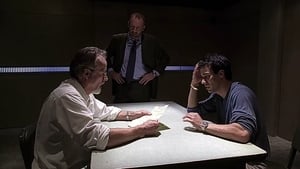 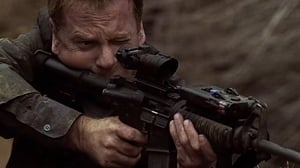