Three years have passed since the events of Day Two. A van deposits a dead body outside the LA Health Unit. The body is infected with a deadly virus. Tony, now in charge of CTU, learns that this is a blackmail tactic to get the US government to release a drug lord, Ramon Salazar, whom Jack has just brought down, before Salazar’s brother releases the virus into LA. Jack and his new partner, Chase Edmunds, prepare to sign a deal with Salazar at the prison. Salazar delivers a mysterious warning to Jack before killing his lawyer. Palmer is alive and well, and has returned to LA for the first time since the attack three years ago. He is running for re-election and is preparing for an important debate with a rival senator. He is accompanied by his brother, who happens to be his chief of staff and his doctor, who also happens to be his girlfriend. A young boy, Kyle Singer, is seen examining a large, mysterious bag of white powder. He plans to deliver it to some dealers later that day, but he is being watched by Salazar’s men. Kim now works at CTU and has been dating Chase for three months. Kim wants to tell her father, but Jack has a mysterious health problem that may make things more complicated. 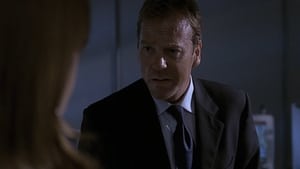 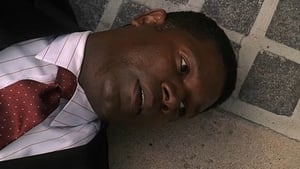 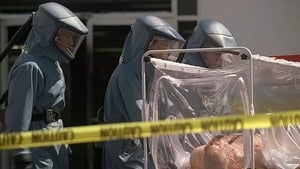 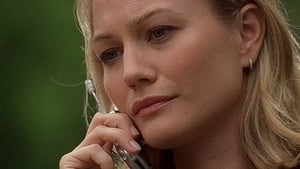