Palmer and Chappelle view a message from Jack, explaining his undercover work with the Salazars. Meanwhile, Hector tries to convince Ramon that they should deal with Bauer so that they can get their hands on the virus. Jack has a private moment with Claudia and she blasts him for leaving her behind when he arrested Ramon. Chase arrives in Mexico, but is captured by Hector’s men. Ramon devises a way for Jack to prove his loyalty to them. Anne manages to clear Palmer’s name, but she breaks off her relationship with him. 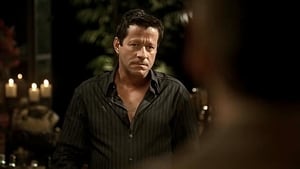 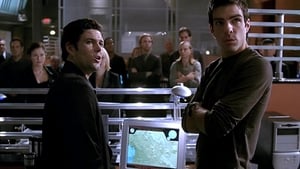 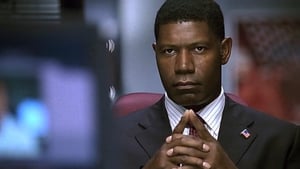 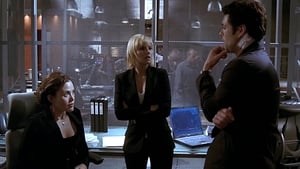