Ramon holds Jack hostage as he flies to Mexico. Ramon plans to kill Jack, but Jack manages to hold him at bay until the plane lands. Ramon then learns that Jack and Hector are working together to break him out of prison. Gael is captured while trying to escape from CTU. Chappelle interrogates Gael but is interrupted by Tony, who claims that Gael is part of a bigger plan. Anne is given a chance to clear Palmer’s name, while Chase heads for Mexico to rescue Jack. 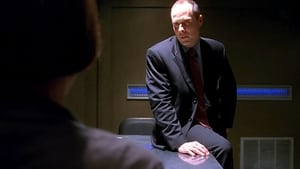 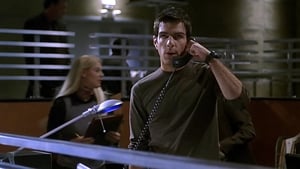 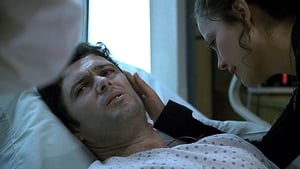 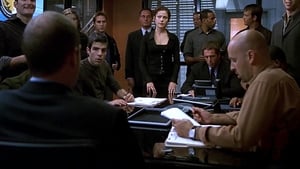