Jack and Chloe infiltrate Wayne Palmer’s penthouse where David Palmer was assassinated, in the hopes of finding a clue to his murder. Jack convinces Wayne to cooperate and finds some information in Palmer’s memoirs that leads him to the airport where the Russian president is about to land. CTU and Secret Service attempt to capture Jack, but they only find Chloe as Jack and Derek slip through their grasp. Martha tries to convince her husband that she received an important phone call from Palmer the night before his death, but a tape of their conversation seems to contradict her claims. Jack goes to the airport to find a lead, but a group of renegade Russian terrorists take hostages, including Derek, before he can act. 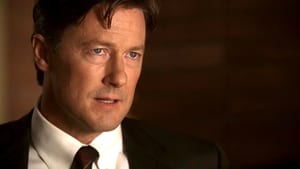 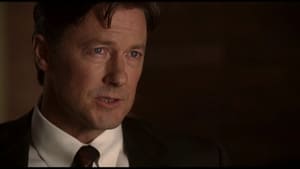 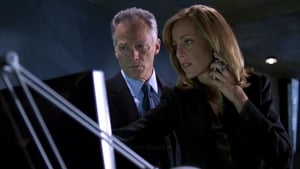 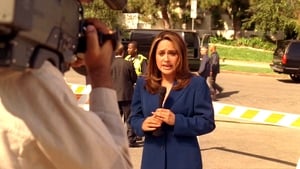 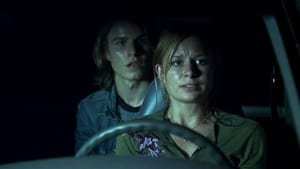 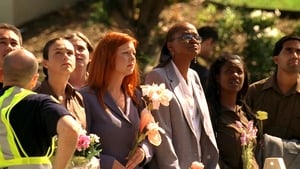