Jack is captured by the terrorists, who use Derek as leverage to force him to compromise CTU’s assault operation. Logan refuses to give into the terrorist demands as the time of the co-signing of the treaty draws near. Martha tries to tell her husband of the evidence she uncovered about her phone call with Palmer, but Walt interferes with her efforts. A new representative from District arrives at CTU and begins to undermine Buchanan’s authority. 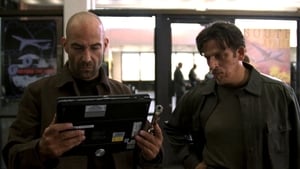 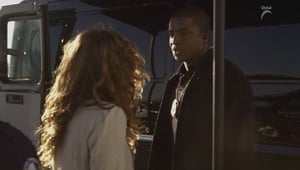 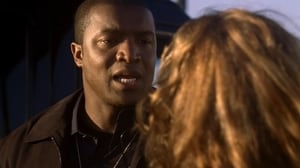 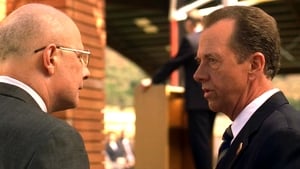