Jack tracks down a man who has a connection to the terrorists. Logan is forced to grant him immunity in exchange for information on their whereabouts. Mike and Martha argue over Logan’s public response to Walt’s involvement with the Russians. Lynn is drawn away from his post by a personal crisis as the terrorists come closer to striking against the U.S. 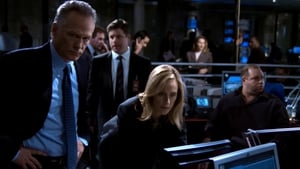 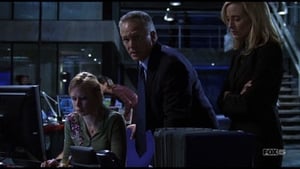 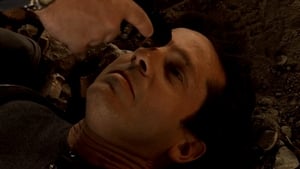 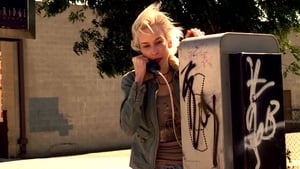 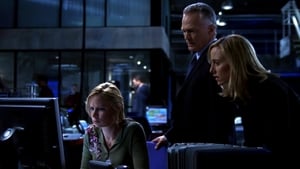 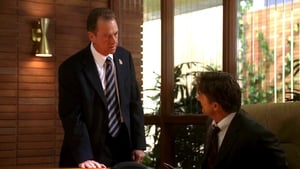