The Heiress in the Hill

The Jeffersonian team investigates the murder of Lauren Frank, a kidnap victim whose remains were found buried at a park. But when they discover the unhappy relationship that Lauren had with her stepmother, the team starts to think the killer was someone closer to the girl than expected. Meanwhile, Hodgins uncovers a shocking secret about his family and Brennan and Booth face a common couples dilemma – whether to co-mingle their funds. 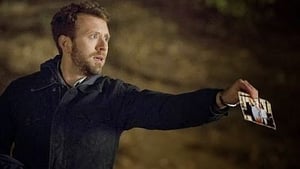