Bull takes on the trial defense of Dr. Natalie Reznick, an expert on anthrax, who is accused of orchestrating a series of anthrax attacks that terrorize the city. While the facts are against her, Bull sets out to prove the city was in such a rush to get the bacteria off the streets and calm the public’s hysteria, they arrested the wrong person. 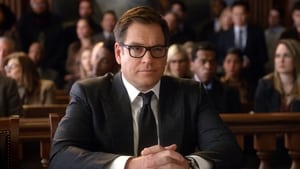