Bull sees a visionary whereas the federal government sees a con woman, when he helps the defense of a charismatic entrepreneur, Whitney Holland, who’s accused of defrauding investors in her seemingly groundbreaking water filtration system company. As the trial gets underway, Bull focuses on selecting jurors whose belief systems allow them to see his client as a dreamer who never meant criminal intent. 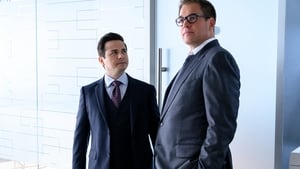