Firehouse 51 responded to a horrific warehouse fire that killed 39 people. This led the Chicago P.D. on a manhunt for the suspect. Now with someone in custody for both arson and multiple murders, it is up to Peter Stone and his team, including lead investigator Antonio Dawson to step in to bring some peace and resolution to so many families and friends of those lost – including one very close to home. The crossover starts on Chicago Fire S05E15 Deathtrap (I) and Chicago P.D. S04E016 Emotional Proximity (II). 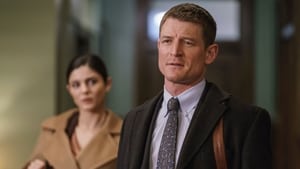 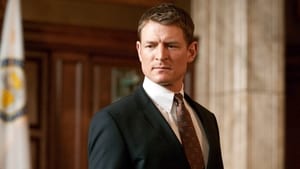 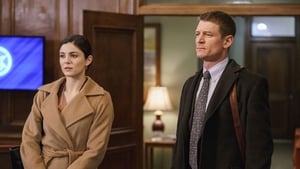 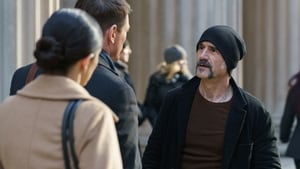 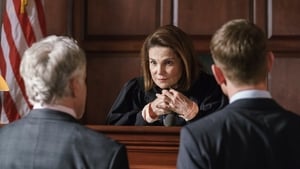 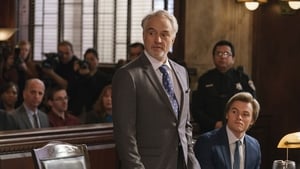 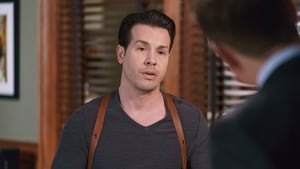