When a female juror on Stone’s case against a gangbanger winds up dead, the team believes she was murdered because of her guilty vote. They later learn that she committed suicide – driven to it by the cyber harassment of her former boyfriend. Stone goes after him for murder. 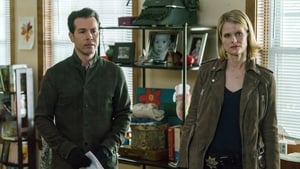 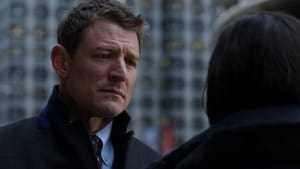 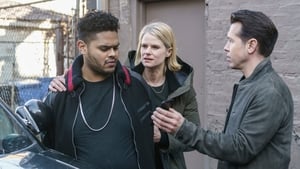 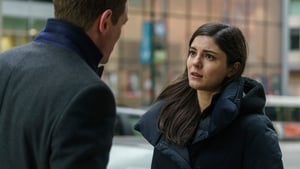