When a pregnant woman is found murdered and her baby cut out of her, the State’s Attorney’s Investigators race to find the baby and the killer. The case is complicated when it’s revealed that the killer’s DNA matches that of her father: a convicted serial killer already in prison. Both killers then attempt to use the DNA evidence as their ticket to freedom. 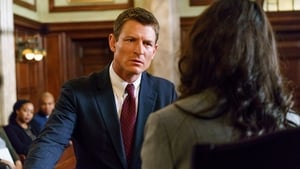 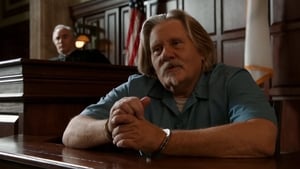 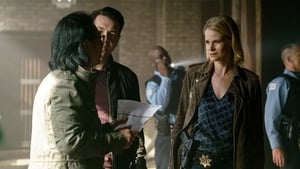