In his new role as Chief, Derek restores the hospital lecture series, and Richard, Bailey and Callie present to the group pivotal surgical cases from their pasts Bailey reflects on her first days as a shy resident, Callie looks back on a polio case, and Richard recalls a case in which he and Ellis worked on a patient diagnosed with GRID, a virus later called AIDS. 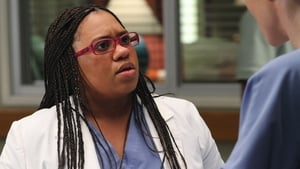 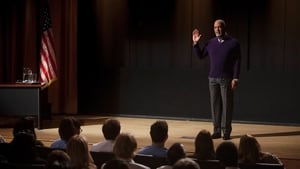 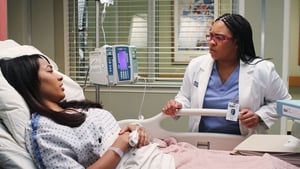 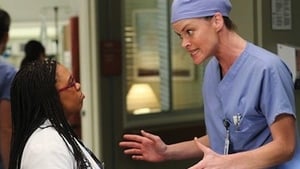