Sympathy for the Parents

When Alex’s younger brother, Aaron, shows up at Seattle Grace-Mercy West with a hernia, it’s up to Alex to get Bailey’s approval for his pro bono surgery. Matters are further complicated when Aaron discloses that his family has not heard from Alex since he arrived in Seattle, and parts of Alex’s past long kept secret are revealed to his friends and fellow doctors. 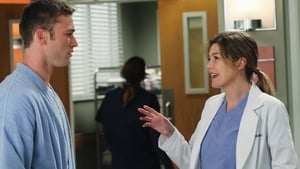 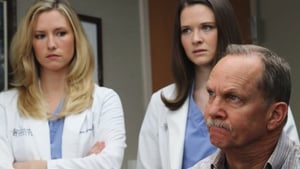 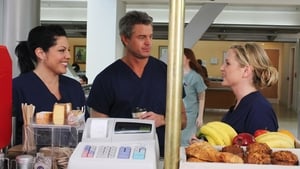 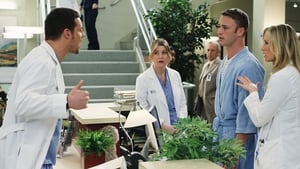 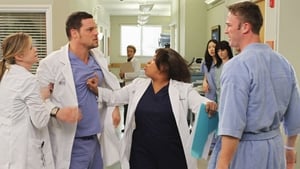 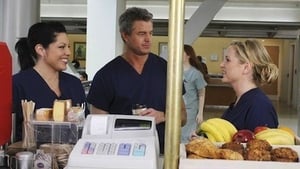