Several weeks after her near-death experience, a recovering Izzie returns to work. Meanwhile, nervous that there will be layoffs in the hospital in the wake of an announcement from the Chief, the Seattle Grace residents compete to survive the cuts, including Cristina, who attempts to work alongside Arizona in pediatrics. And Bailey and Alex’s patient’s already complex case is further complicated by her schizophrenic son. 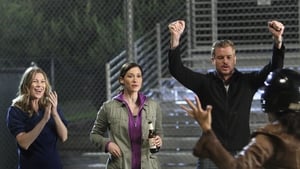 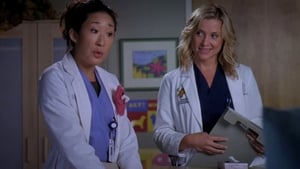 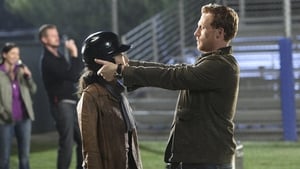 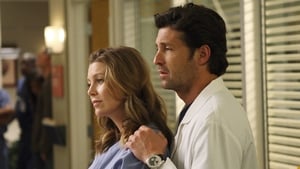 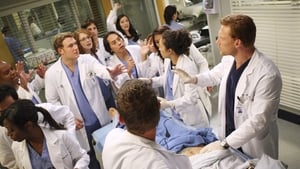 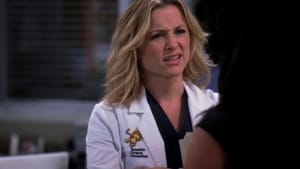 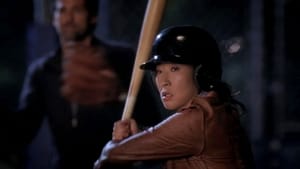 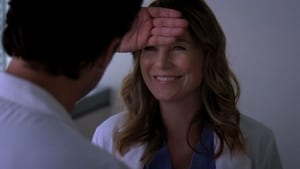 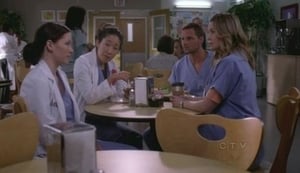