Brayden enlists a hitman to murder Bea. Simmo warns Bea of the hit and she begins to suspect three new inmates. She suspects that a transsexual, Maxine Conway of being the perpetrator and Bea avoids her. But the real attacker tries to stab Bea in the shower room and Maxine manages to save her. 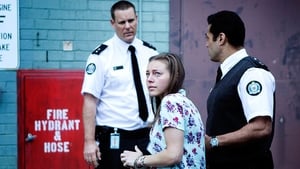