Betrayed by his superiors and left for dead, XIII has definitely left the secret service in favor of a wandering life. In the hope of finding food and shelter, he went to Empire City and meets Betty Barnowsky, a beautiful activist involved in the fight against the major energy groups. Betty saving a police raid muscled XIII calls within the Veil, an underground organization led by Max Vargas. Veil attempts to expose openly the climate research center Hearpe (High Energy Auroral Refraction Protonospheric Emitter), whose real purpose is to influence the climate for economic reasons. Betty seduced both by itself and by his speech committed XIII agrees to help activists. 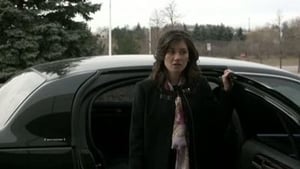