The Monster in the Closet

The Jeffersonian investigates the decomposing body of a social worker in the park, but evidence suggests the killer lived with the body for months before dumping it. Things get even more complicated when they determine another set of remains has similar details, which link the victims to a serial murderer who had sinister interactions with his victims’ bodies. Booth and Aubrey consult with behavioral analyst Karen Delfs to help with clues to the killer’s identity, while Cam tries to determine what (and who) she wants in her romantic life. 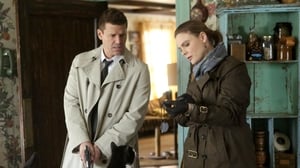 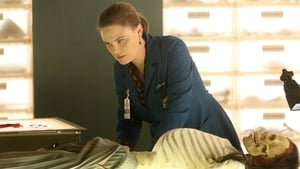 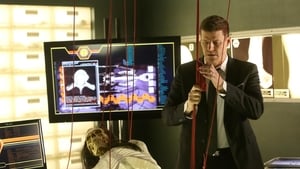 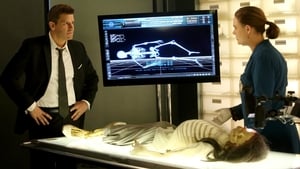 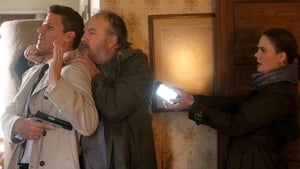