The Strike in the Chord

The team investigates the death of the leader of the Lynwood University male acapella singing group, “The Whippersnaps,” whose body was found in the school rat lab. The victim recently kicked out Ian Jansen, one of the group’s best singers, sending Booth and Aubrey to question Ian and other current members of the male group and some stars of the competing female acapella group to get a handle on the group dynamics and what could have led to the murder of one of their own. Meanwhile, surprising information about Aubrey’s own college experience is brought to light, Hodgins applies for an experimental nerve regeneration study, Booth tries to plan a summer trip with Parker and a new intern joins the Jeffersonian lab. 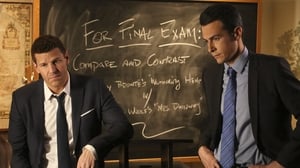 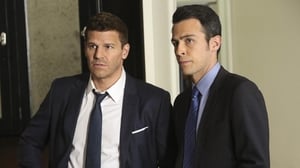 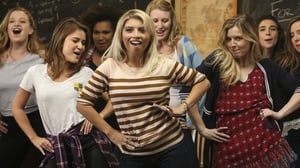