The Jewel in the Crown

The team investigates a body found at a glass recycling plant with a diamond lodged in its jaw. French Inspector Rousseau approaches the team with an accusation against the Marquis De Chaussin, who is revealed to be the victim’s husband and lives in Virginia. Meanwhile, Booth discovers he suffers from a temporary eye illness, and Hodgins thinks he’s being followed by a ghost. 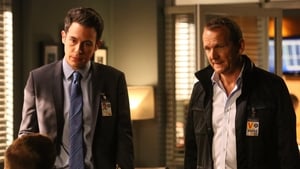 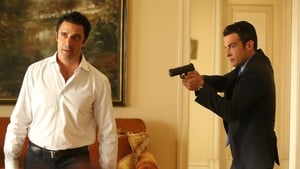 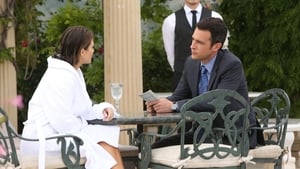 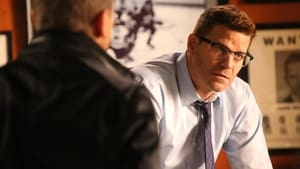