The Movie in the Making

To produce a television segment on the Jeffersonian’s Medico-Legal lab, a documentary crew follows Brennan, Booth and the Jeffersonian/FBI team on a “typical” case as they investigate a corpse found in a landfill that was buried there more than a decade ago. The camera captures normally unseen footage of the team at work, while candid commentary by each of the team members provides an inside look at the investigation as Booth and Aubrey show off their unique skills in the field, and Brennan and her team prove their expertise and integral importance to solving murder cases. 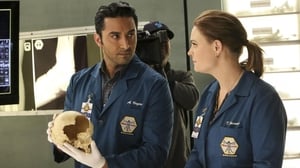 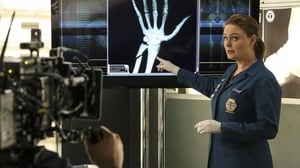 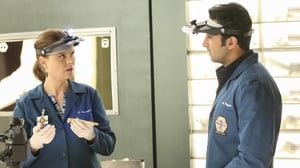