When a former surf champion is murdered in his home, the CSIs are determined to find the killer. Ted Henderson is killed in his own home and his body is missing, while his wife and son are left beaten and bound. While searching the home, Horatio finds heroin in the son’s room and learns that he is secretly a drug dealer. Meanwhile, the CSIs find a home pregnancy kit in the bathroom that reveals Ted’s wife is pregnant, but Alexx finds proof that the baby could not possibly be Ted’s. Now, Horatio and the team find evidence that suggests that someone at Ted’s surfboard manufacturing plant was not only the son’s supplier, but may have a strong motive for the murder as well. 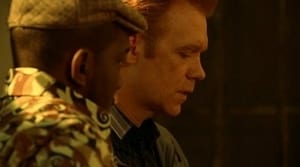 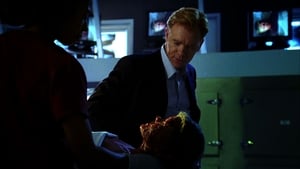