Horatio is quick on the scene when an armored truck carrying $3.2 million is robbed in a daring downtown heist. During the holdup, the driver is killed and Horatio guns down one of the two thieves. The other escapes with the loot, but the money turns out to be counterfeit. The team must figure out what happened to the bank’s money before it was replaced with fake bills. Making the day even worse for Horatio, Yelina spies him with his niece and assumes the girl is his illegitimate child, not her own late husband’s daughter. 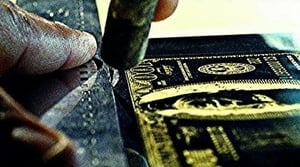 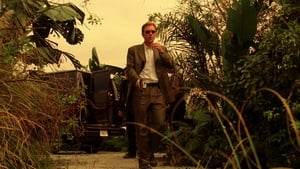