A police officer collapses and dies after pulling over a car, and the investigation reveals he was murdered. Horatio grows suspicious when Internal Affairs gets involved in the case, leading him to believe that the killing wasn’t a random crime. Meanwhile, Calleigh aids an abused woman who is living with one of the suspects in the probe. Yelina begins dating Horatio’s nemesis – who is heading up the Internal Affairs inquiry. 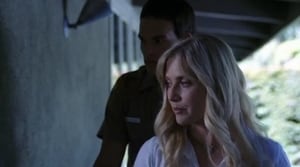 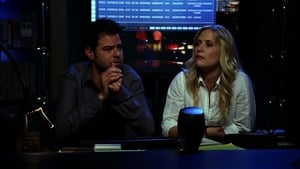