When a teenage girl returns home from a big party night at an underage nightclub to find her parents murdered, the search for the killer leads Horatio to New York City. Before he arrives, the New York detectives, led by Detective Mac Taylor, are called out to investigate the shooting of an undercover police officer – who, it turns out, is the lead suspect in the Miami case. However, the medical examiner determines that he has been dead for 72 hours and could not even have been alive at the time of the double-murder in Miami. After further investigation, Horatio and Mac determine that the real killer murdered the New York cop, then used his ID to get to Miami, and is still on the loose. 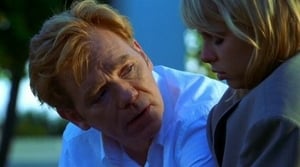 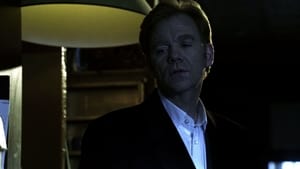