Horatio and Speedle’s case hinges on the testimony of a forensic-evidence enthusiast who stole a blood-drenched latex glove from the scene of the murder of a man who was stabbed to death with a butterfly knife. When Speedle tracks him down, the CSI wannabe is impressed by the ease with which Speedle was able to locate him, and the two begin to develop a slight bond when he shows up at the crime lab the night before he is set to testify. However, their relationship is cut short when the young man is found dead in his forensics-shrine of a home. Meanwhile, Delko and Calleigh probe the shooting death of a young woman whose body is found wrapped in a plastic garbage bag in a dumpster near the ritzy Miami club where she worked. 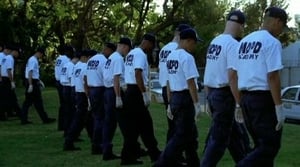 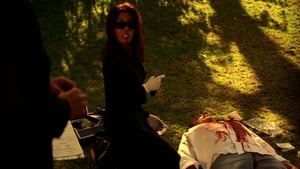