An adult film actress is found strangled in the park and the CSIs must find the killer. Blood and human tissue are found under Ashley Anders’ nails and the DNA matches that of the CEO of the company that distributes her films – and he’s a registered sex offender. Also, Calleigh discovers his answering machine audiotape on which he makes a threat against Ashley. However, there is an accident back at the lab with this crucial piece of evidence and Delko was the last person to handle it. Now, IAB’s Rick Stetler is put on the case, much to Horatio’s dismay, as the CSIs try to uncover further evidence in order to find the girl’s killer. 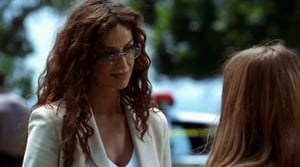 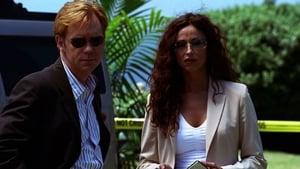