Evidence leads the CSIs to believe that someone started a massive fire in the Everglades in order to cover up a murder. Local prisoners are brought in as free manpower to help fight the wild fire in the Everglades. However, when a serial killer escapes the scene, Horatio must track him down before he strikes again. Meanwhile, the body of a local college student is found shot to death and the fire has destroyed the crime scene and the evidence. However, when the team uncovers an illegal moonshine operation and homemade ammunitions in the vicinity, the CSIs uncover the real reason why the boy was out there. 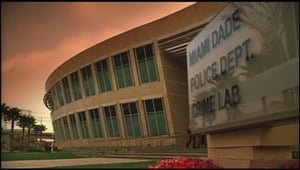