While investigating the murder of man hired to make dirty bombs that terrorists intend to set off in Miami, Horatio finds the bloody fingerprint of his brother, Raymond, who he believed to be dead. However, when Raymond’s son is kidnapped, he emerges from deep undercover and the estranged brothers must work together to save the boy. Meanwhile, while processing a crime scene, an unknown assailant holds a gun to Calleigh’s head and, after a deadly confrontation in her gun lab, she is left doubting that she can continue as a CSI. 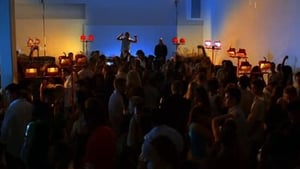