Against Vera’s wishes, Ferguson is released into general. The women are out for blood but Vera confines Ferguson to her cell for safety reasons. When Ferguson challenges Vera’s decision, she’s left bewildered and wondering whether Ferguson has a death-wish. As always, Ferguson has an endgame but will she live to accomplish it? 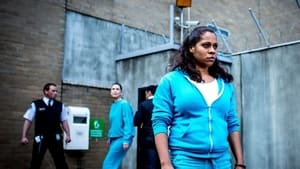